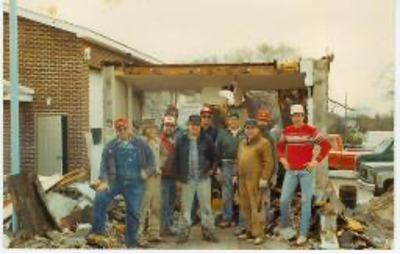 In 1983, Station #2 in St. Paul was demolished and rebuilt on the same site. The station was staffed entirely by volunteers until 2015. It is currently used to store a reserve apparatus and the 1941 GMC parade truck. 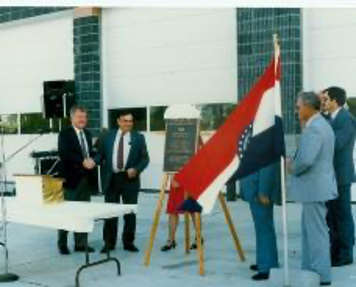 As many people were leaving the St. Louis City and County areas, they relocated to O’Fallon. This movement began in the late 1980s and continued until the housing market collapse of 2008. 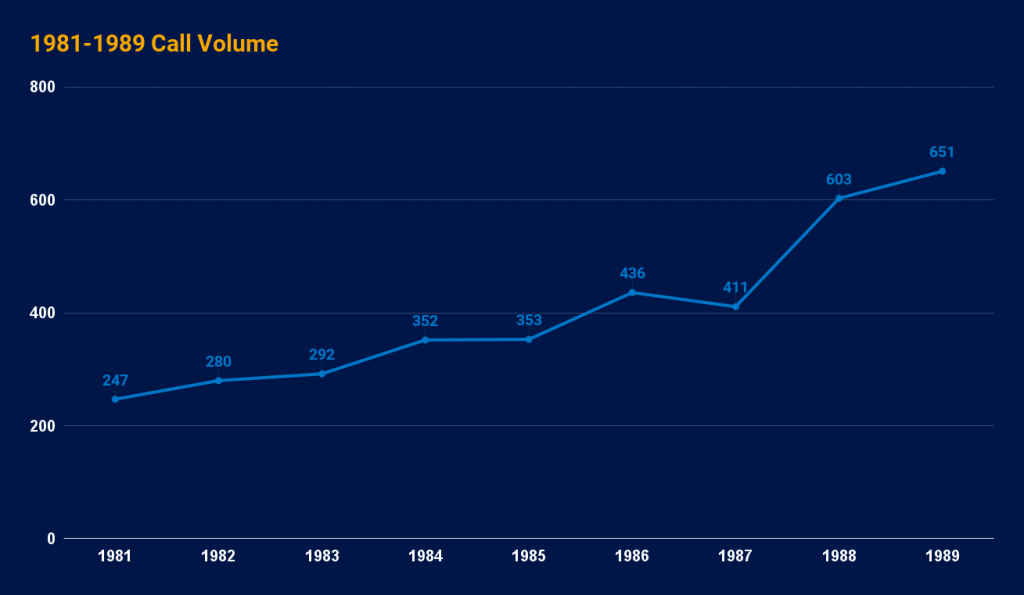 The district did not begin to track calls based on incident type until 1989. Incident reports were completed on the NFIRS (National Fire Incident Reporting System) one-page carbon forms.

When the district hired the full-time shift personnel at Station #1, the administration began tracking data and issuing an annual report with detailed statistical information.