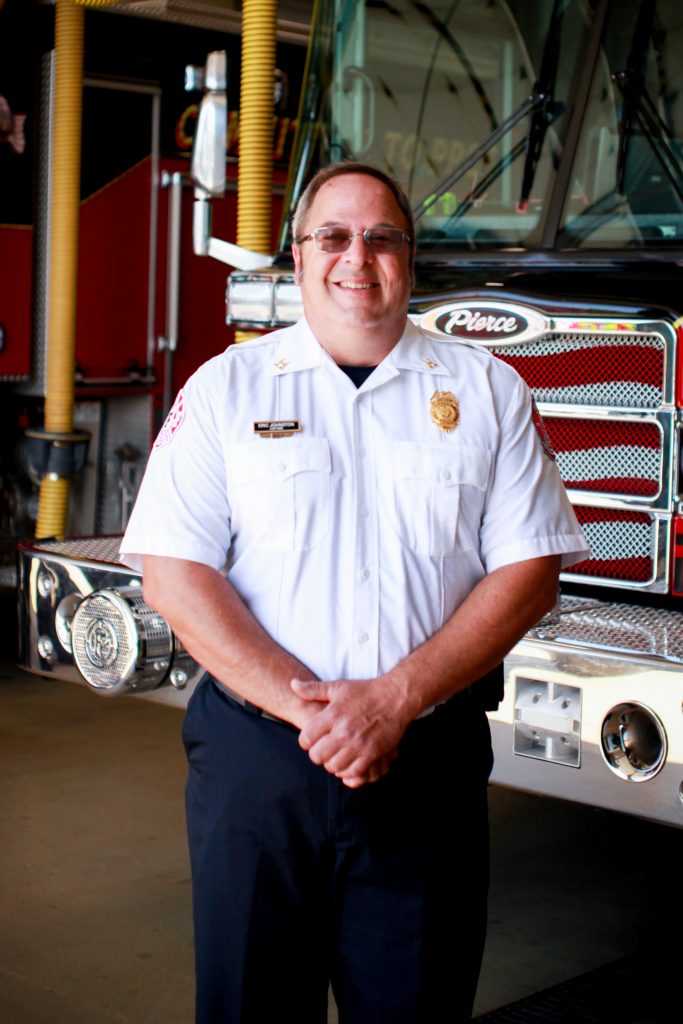 Eric holds Missouri certifications in Firefighter I & II, Officer I & II, Fire Service Instructor I, and Paramedic. He was also the first paramedic employed by OFPD and is the District’s union shop steward for IAFF Local 2665.